Mingfa Tech today introduced a new model of the ActiLED-G5850 with a long life of 7,000 to 100,000 hours. It is not only suitable for SMD light source, but also suitable for COB LES 30mm or more. 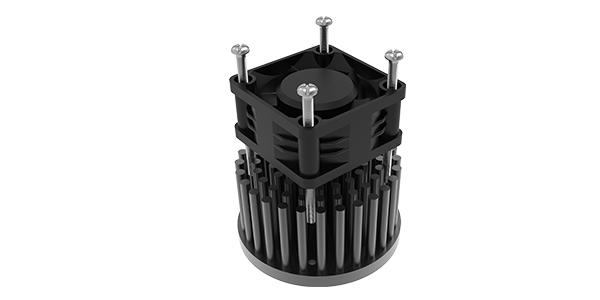 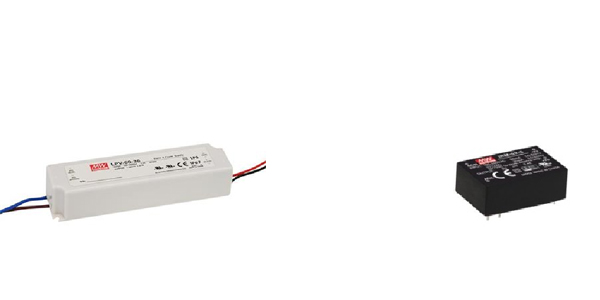 These two suggested standard, low-cost, UL-recognized modules are available from virtually any authorized Meanwell distributor. However, any modules with specifications can also be used.

Thermal considerations-- COBs can be mounted with thermal interface compound or a thermal-interface pad. It is very important to make making sure COB is attached, without any air gaps, as closely as possible to surface of heatsink  to ensure proper heat transfer.

Figure 5 shows how to operate the fan directly from the existing LED driver DC voltage instead of a separate power supply.  All that is needed is a simple resistor, R-1.

Example—Assume an LED driver with a 32-36 V output at full power. Also assume we have a low speed (4000 RPM or less) 12V fan operating at no more than 30mA.  Doing the math will give a “dropping” resistor value of 1,000 ohms, to drop the 36V down to the desired 12V for the fan.   The resistor will dissipate about 0.6W, so a simple 1K resistor, costing less than 10 cents, would be suggested, with a 2 watt rating, so the resistor does not get too hot. The tiny amount of power diverted from the LED driver would have no perceived effect on LED brightness.